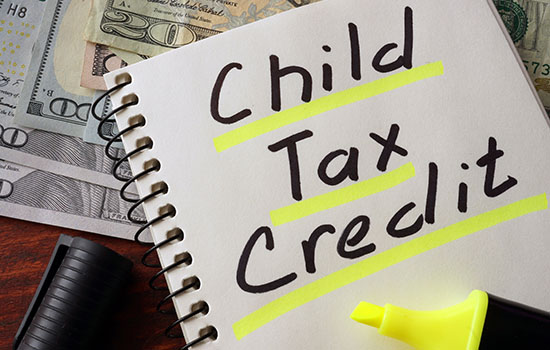 Tax Season: What Military Families Need to Know about the Child Tax Credit in 2022

Tax Season: What Military Families Need to Know about the Child Tax Credit in 2022 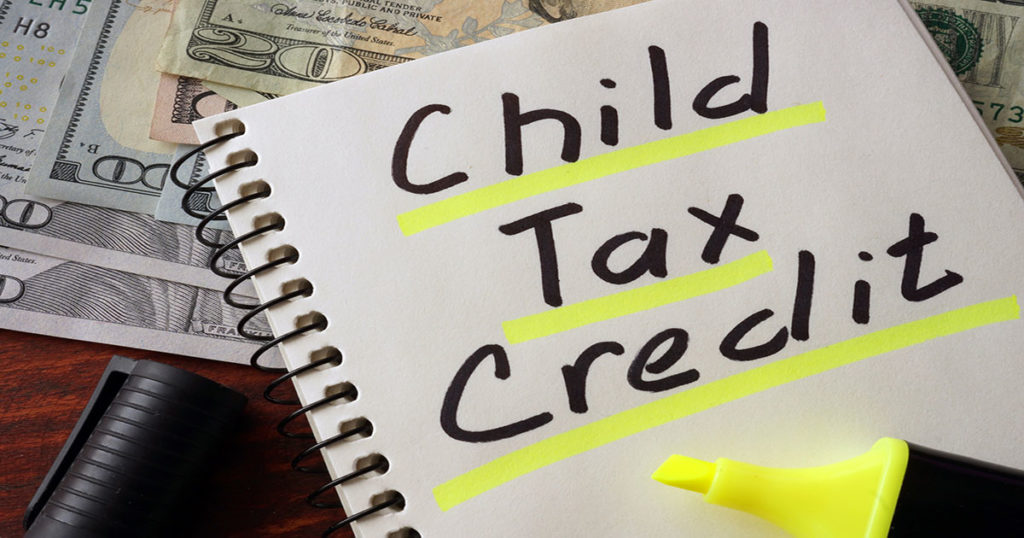 Tax time is here, and the child tax credit (CTC) looks different this year than it did in 2021.
In 2021, President Joe Biden enhanced the child tax credit as part of the American Rescue Plan (ARP) to reduce child poverty in the U.S. and provide relief to working families. The expansion offered the largest child tax credit to date, increasing from $2,000 per child to $3,000 for children over the age of six and from $2,000 to $3,600 per child for children under the age of six. The age limit was also raised from 16 to 17 and advance monthly payments became available instead of the annual tax credit. More than 65 million children in the U.S. benefited from the enhanced tax credit in 2021, and child poverty levels were projected to drop by roughly 40 percent nationwide as a result of its implementation.

President Biden proposed a one-year extension of the enhanced child tax credit in the Build Back Better Act, however, it failed to pass due to opposition from Sen. Joe Manchin, D-W.V. So what happened? Well, for starters, it reverted the child tax credit back to its original policies. For nearly 35 million families, including many military families, that also meant losing access to monthly child tax credit payments. Millions more Americans no longer qualify at all.

Parents and guardians must now file a tax return to receive credit in the next tax season, and the tax credit itself is no longer fully refundable.

What does this mean for military families? According to a report from the Center on Budget and Policy Priorities (CBPP), nearly 5 million children in veteran and active-duty families were negatively impacted by the recent discontinuation of the child tax credit expansions. Most notably, the 1 million children in veteran and active-duty families who were eligible to receive the full value of the credit for the first time under the expansion are now only able to receive a portion of the credit—or none at all. The children of military families with low earnings—the ones who need the credit most—are the ones who lose the most.

So what can you do if your family is impacted by these policy changes?