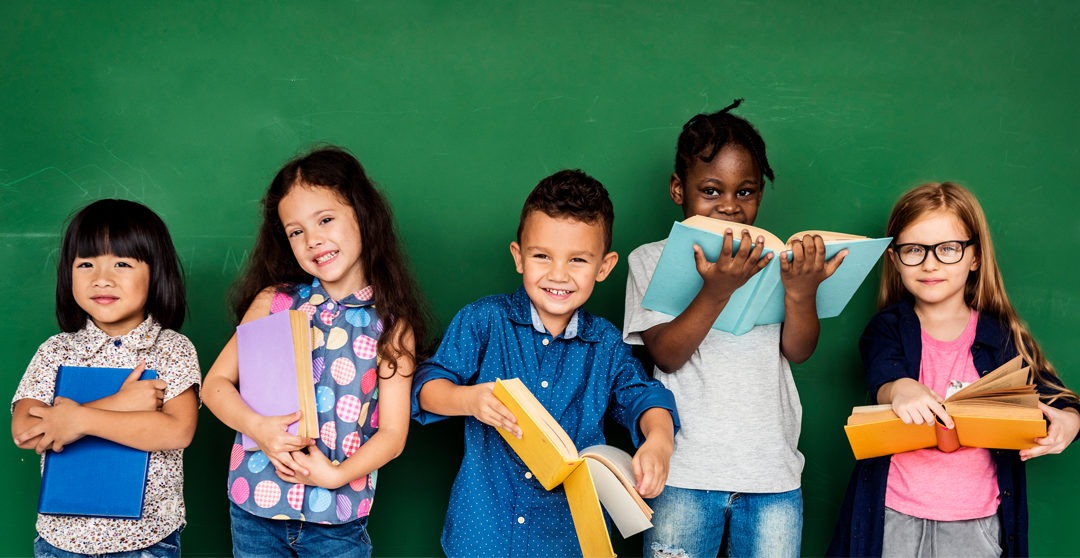 Education Revolution: Their Right, Our Fight

Education Revolution: Their Right, Our Fight

Being a kid can be challenging. Making friends, getting along with parents, and keeping up with academic demands can be tough for any child. Being a military kids has its own challenges, like dealing with a parent’s deployment, or moving every few years. And most military kids know being the new kid isn’t all it’s cracked up to be.

Challenges that are unique to the military, like lengthy deployments and frequent relocations, often create a revolving door of issues for military kids; especially when it comes to their education.

Military-connected kids move three times more often than their civilian peers, and some will attend as many as nine different schools between kindergarten and 12th grade. These frequent relocations have caused many military kids to fall through the cracks academically, often impacting their education beyond graduation.

The vast majority of military-connected kids are educated in local public school systems. As military families move from state to state, they quickly realize education standards between each state don’t align.

Differences in grade levels, school requirements, and curriculum often result in education gaps for military kids. Because academic standards aren’t consistent when traveling across state lines, parents of military kids are forced to fill this gap. Otherwise, their child may be significantly ahead of or behind their peers.

Jennifer, an Air Force spouse, is currently going through this with her 10 year-old daughter, Sadie.

“When my husband got his orders, we were excited to learn the new duty station would be near an excellent school district,” said Jennifer. “But two weeks after we enrolled Sadie, her teacher called to say that she had failed every single math assignment she’d taken.” Sadie’s previous 4th grade class was working on adding and subtracting fractions, while her new class was multiplying fractions. Jennifer went to Tutor.com, which offers free tutoring to military-connected students.

“I’m glad I had that resource, but at the same time, I don’t think Sadie should have to struggle in school just because we moved,” Jennifer explained. “Like being the new kid isn’t already enough!”

Joe, an Army spouse, said his 11 year-old son, Harper, had a different experience after their last PCS move.

“Harper was way ahead of the other kids in his class, especially in reading,” said Joe. “Almost immediately, we saw a change in his behavior. He was talking back to the teacher, goofing off in class, and even got into a fight—all within the first month at the new school.”

It wasn’t until Joe spoke with the new school’s counselor that he realized the curriculum Harper learned at his old school was a full year ahead of what was being taught at his new school.

“They offered to move him up a grade, but I was afraid he would be behind once my wife transfers again in a few years,” he explained. “They didn’t have a gifted program to keep him engaged, so we decided to home school him instead. It’s a lot of work, but the alternative (promoting Harper) was not an option.”

Sadie and Harper aren’t the only military kids with unique education challenges. In fact, it’s clear that multiple school transitions impact military kids, but how they’re impacted varies from student to student. Some believe moving frequently fosters resiliency and strength, while others think it causes damaging consequences to a military child’s education.

How do we know if a child will succeed at a new school? Studies show school and parent support are indicators of how well military kids will adjust to moving as often as they do. When parents and schools form a supportive relationship, there are positive outcomes for military-connected students.

But as many military parents know, bridging the gap between inconsistent standards while creating supportive relationships with their child’s school can be a fight.

Parents, you are you child’s advocate. Education is their right, but it’s our fight to guarantee the standards are consistent across the board. Our nation’s military kids deserve the chance to succeed.

We encourage all parents, educators, and school administrators of military kids to join our Education Revolution and the #BattleForBetterStandards.

Follow along, hear stories of military families like yours, and find resources to help you get battle ready on our Facebook page, or visit our Education Revolution hub.