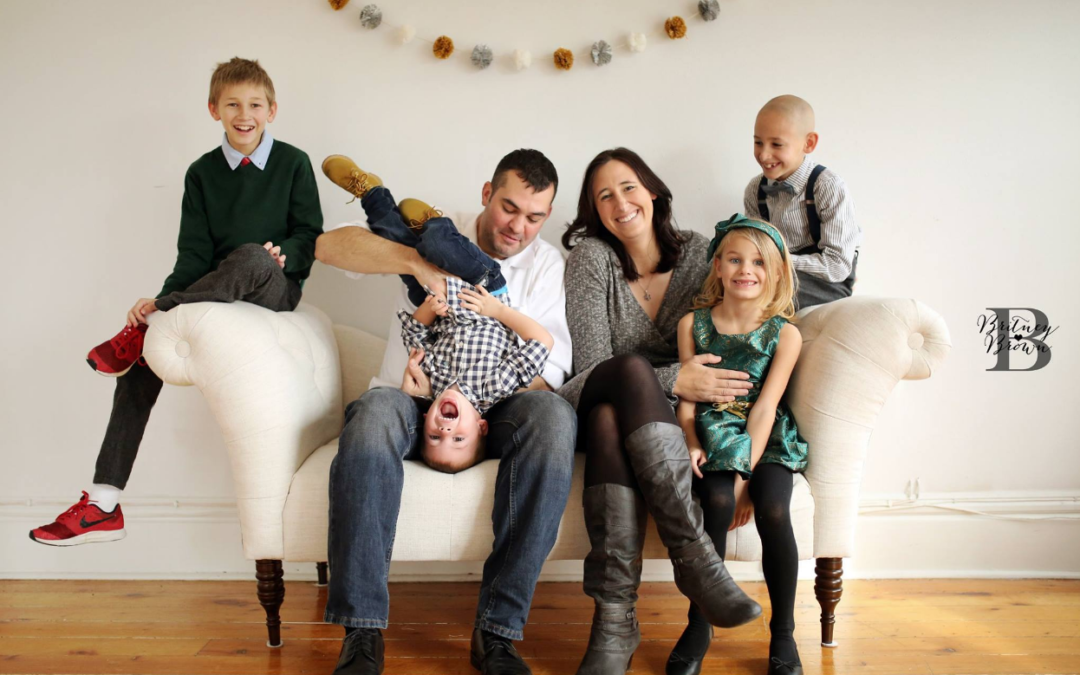 You Know You’re a “Seasoned” Military Spouse When…

You Know You’re a “Seasoned” Military Spouse When… I would never consider myself old. I don't even think I technically qualify as middle-aged (don't correct me if I am wrong there). But, in military spouse years, I am considered to be “seasoned,” part of the older generation of spouses who have been around a while, and who say things like “I remember when…” in everyday conversation.

I'm not even sure when it happened—when I crossed the line from being a new spouse to being a seasoned spouse. All I know is that one day, I walked into the commissary and the new recruits in the frozen food isle suddenly looked more like my son than they looked like me. They were babies. And me?

You know you're a seasoned military spouse when:

Being seasoned isn't a bad thing (and it doesn't make you better than anyone else), but it is something that will happen to all of us if you stick around military life long enough.

What makes you feel like a “seasoned” military spouse? Tell us in the comments!