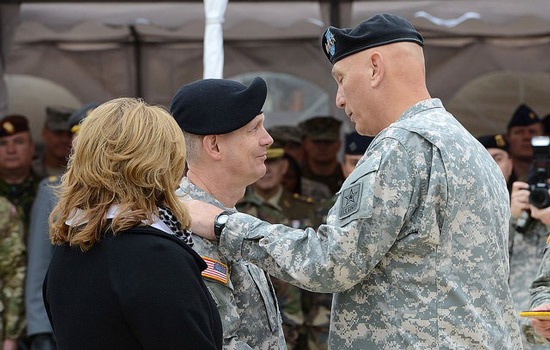 While current retirees, and anyone who entered the military before January 1, 2006, will be grandfathered into the current system, service members who have been in the military less than 12 years when the new plan is implemented on January 1, 2018 will have a choice: opt in to the new plan or stay with the current system. This decision could have long-term implications for your family’s retirement plans. So what do military families need to know? And where can they turn for help?

What is different about the new system?

The new system replaces the traditional pension plan with a “blended” retirement.

What should I know about TSP contributions?

Anything else we need to know?

I still have questions. Where can I go for help?

What other questions do you have about new retirement system?