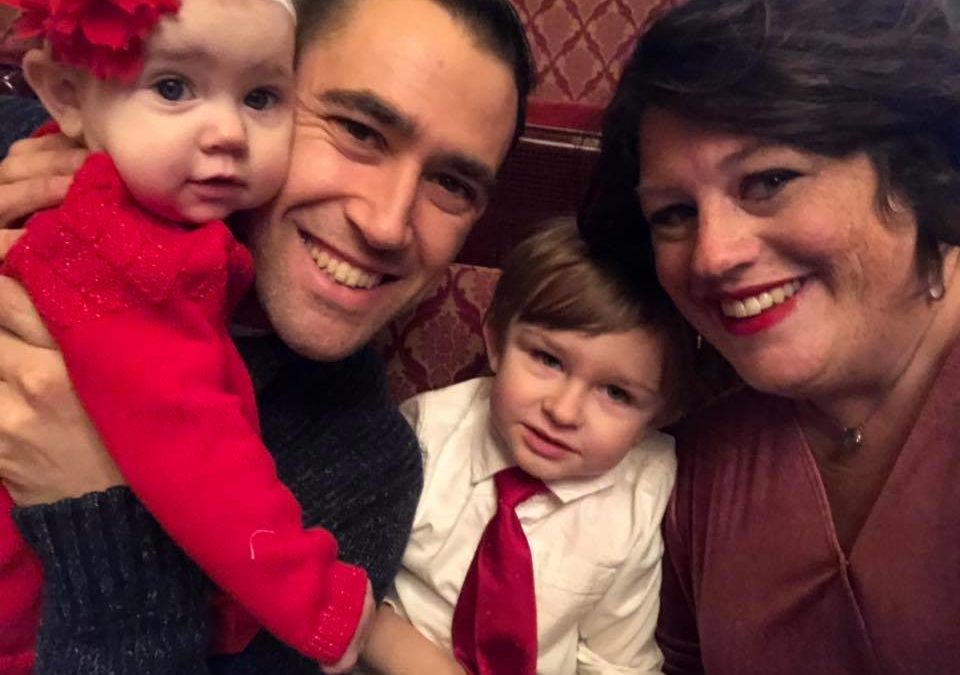 November marks the start of Military Family Appreciation Month—the perfect time to remember and honor the sacrifices made by each member of the military family. At NMFA, we know that when a military member serves, their entire family serves, too. So this month, we’re recognizing five NMFA-connected military families who have impacted their own communities through their own unique service to others.

For Army Staff Sergeant John Densham, Jr. and his wife, Alyssa, food is a shared passion. Prior to joining the Army as a Culinary Specialist in 2012, John attended the prestigious Culinary Institute of America and went on to get a Bachelor’s in Culinary Arts Management and has worked at multiple acclaimed restaurants around the country.

Since joining the Army, John quickly became part of an elite group of military chefs, participating in international culinary competitions, including the Culinary Olympics, where his team won the gold medal. He is currently the junior enlisted aide for the 40th Chief of Staff of the United States Army, General James McConville.

Alyssa’s passion to help change the food landscape has taken her around the world. As a food systems consultant, she worked across the country with a wide variety of partners and advocates to improve children’s health and strengthen the food system. Alyssa spent time as a Peace Corps Volunteer, where she focused on girls’ and women’s empowerment projects including maternal and child health and nutrition and girls’ education.

She has served on the Executive Committee of the National Farm to School Network, the Advisory Board of the D.C. Farm to School Network, and the Policy Working Group of School Food FOCUS. Alyssa is also involved in her military community, having served as President of the Belvoir Enlisted Spouses’ Club. She is an NMFA military spouse scholarship recipient currently pursuing her Master’s of Divinity at Wesley Theological Seminary.

John and Alyssa have two children, Keegan and Coraline. Together, the Denshams attend church regularly, where John teaches Sunday school to the preschool set, and Alyssa is the Director of Family Ministry.