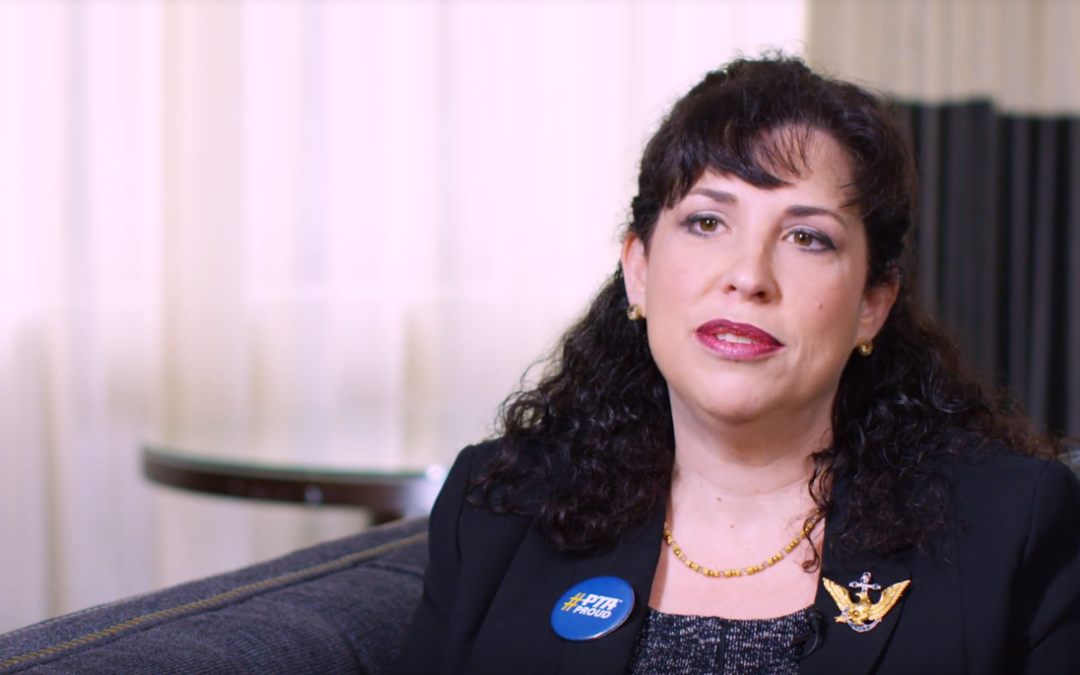 When this doesn’t happen, it means tough decisions must be made. And in the case of Navy spouse Julie Shepard, moving without her active duty husband was the best choice.

From One Coast to the Other, and Back Again

The Shepards, who have been a Navy family for 23 years and have two children, moved from Virginia to California, and then quickly back to Virginia. Shepard’s oldest child moved after her freshman year of high school in the highly ranked Fairfax County school district. There, she discovered a love for Latin, a course that isn’t as common in San Diego schools. This was just the start of the transition woes.

The adjustments the Shepard children faced when moving to California were the same that other students face when moving. Earlier start times to the day, six classes a day instead of block scheduling, study hall or no study hall. Those sorts of things are almost expected. But being waitlisted for classes because of remote enrollment issues and having five different math teachers in the first six weeks of school took the Shepard’s transition stress to a whole new level.

When the local school district in California would not place one of her sons into the gifted classes, or allow her twice-exceptional son—who is both gifted and shows signs of learning disabilities—to take the math course he had tested into in Virginia, she reached out to her local school liaison officer for assistance.

Shepard had been active in the Parent Teacher Association (PTA) in Virginia, so she jumped in when moving to California. She used the resources she knew about to advocate for her children, like contacting the military school liaison officer and allowing the school liaison to take the lead. In fact, she was told not to try and leverage the Interstate Compact herself.

“I felt like I was given bad advice, and it negatively impacted how we dealt with the situation,” she said. Because not all advice is good advice, Shepard encourages all families to keep advocating for their children, despite hitting roadblocks. Ultimately, the family decided that moving Shepard and her children back to Virginia was the best choice. Luckily, orders followed, and her husband was reunited with the family six months later.

Shepard learned quite a bit about what works and what doesn’t work during transition, and she’s been hard at work making the process better for other families. One of those areas is remote enrollment. “Despite having a signed lease, being residents of the state, and paying taxes, we still had to be there [in Virginia] in person to pick classes,” she said, which is something that can be logistically challenging for a military family with high school students who are transferring credits and choosing electives.

But Shepard says the PTA is a great vehicle to get support in situations like that. “We shouldn’t just rely on the military’s education resources,” she says. “Parents need to reach out in to the local communities.” And Shepard feels the PTA is a good bridge for that. “It helps gives you some sense of familiarity as it is part of a national organization.” She did just this when moving to California and it helped. She was able to serve on an advisory committee as well.

Shepard admits they’ve been very lucky having so much time in the Fairfax County school district. But she thinks schools everywhere could continue to improve their support of military students and others who are transitioning. She has worked with the Fairfax County Council of PTA’s to establish a committee for military families, which she chairs, and she continues to work within the county and state to help improve the situation for all.