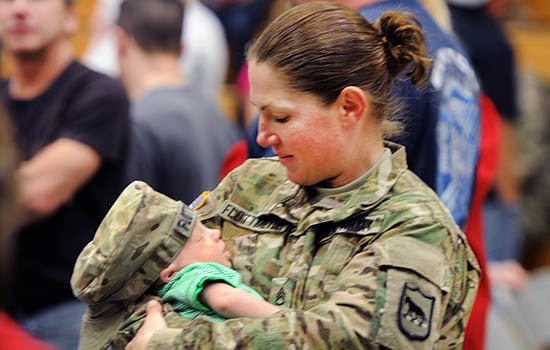 The President and Department of Defense (DoD) released the Fiscal Year 2017 Defense budget proposal requesting $582.7 billion dollars from Congress. The release of the Defense budget kicks off the legislative process for Congress to consider as the National Defense Authorization Act for Fiscal Year 2017 is developed. Keep in mind – these are proposals and we’ll keep you updated as the process unfolds.

What’s in the budget proposal for service members and their families?

Pay Raise – The Defense budget proposes a 1.6% pay raise. It’s the fourth year in a row that the Defense Department has asked to cut the raise below the formula in current law which for 2017 would be 2.1%.

DoD proposes the following changes to the new retirement system:

Health Care Reform – Since 2005, DoD has submitted numerous health care “reform” plans to control its health care costs, but also to increase the portion of those costs borne by TRICARE beneficiaries. The FY17 proposal includes the following elements:

The Defense proposals set the proposed funding levels and priorities for the year beginning on October 1st. The proposals will only become law if passed by Congress. Our Association is preparing to submit testimony on the budget proposals and we’ve had several meetings with Defense leaders to discuss our questions and concerns. What do you think about the budget proposals?