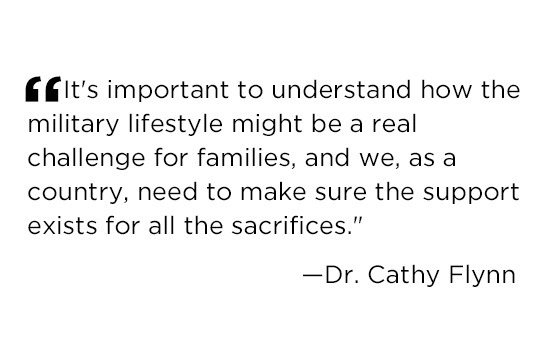 A recently released survey of military spouses finds marriage satisfaction is on an upswing overall. Of the 45,000 active duty spouses surveyed in 2015 by the Defense Manpower Data Center, an overwhelming 85 percent said they were satisfied with their marriages. 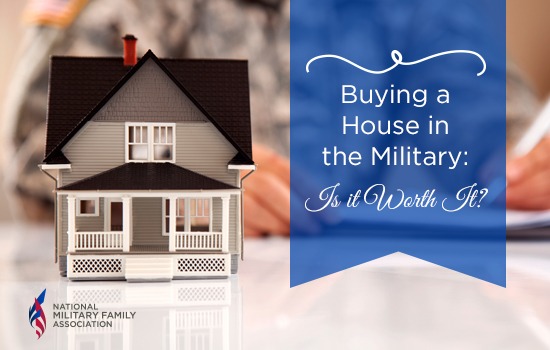 To Rent or to Buy

Maybe you’ve heard the storiesa National Guard family purchases a home in Alaska, sight unseen. An Army couple looks at 11 properties in a day and closes on the 11th from across the country just 30 days later. Or the couple who buys a house while Facetiming from Germany, using a realtor recommended on Facebook. 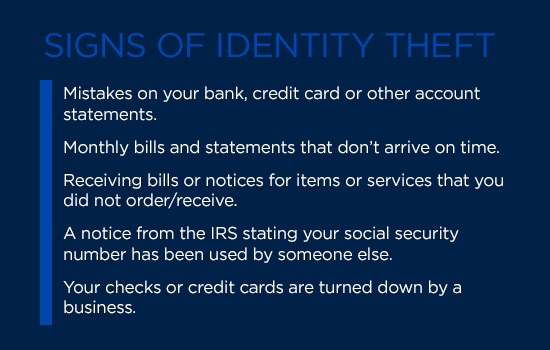 What do PCS season and a shopping spree at Nordstrom have in common? Unfortunately, not much in our experience but frequent moves do make military families particularly vulnerable to identity theft. 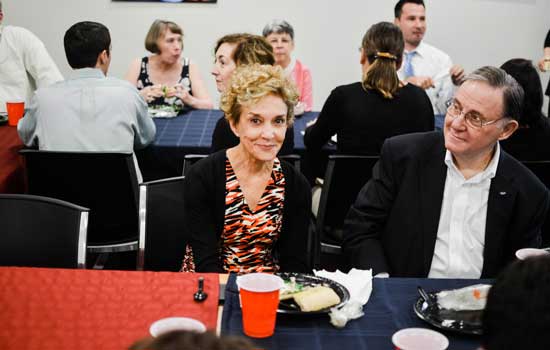 A lot of magic goes on at camps, Terry said. We see that from the photos that come in. It’s just a time for these kids to be unshouldered from the responsibilities they’re carrying at home. There are relationships that form that for some of these kids are life changing.â 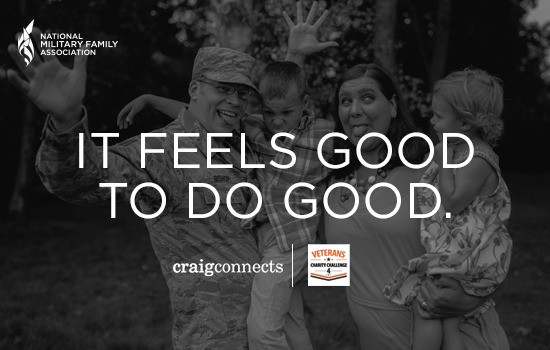 For the first time ever, NMFA placed in the top 5 of the 58 organizations competing in the annual Veterans Charity Challenge. 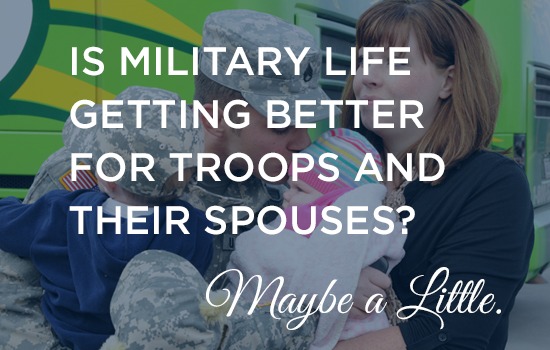 The overall satisfaction, finances and marriages of our troops are generally better off now than during the height of the wars, according to Department of Defense survey findings released last week.