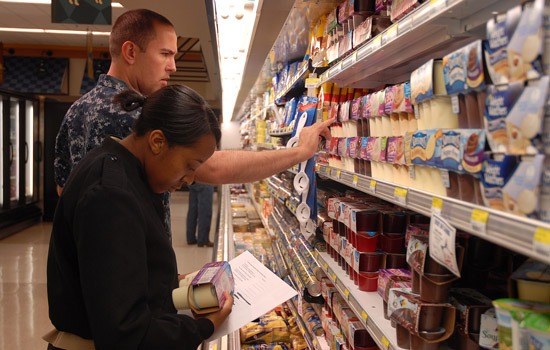 Buyer Beware? Big Changes May be Coming to the Commissary

Buyer Beware? Big Changes May be Coming to the Commissary 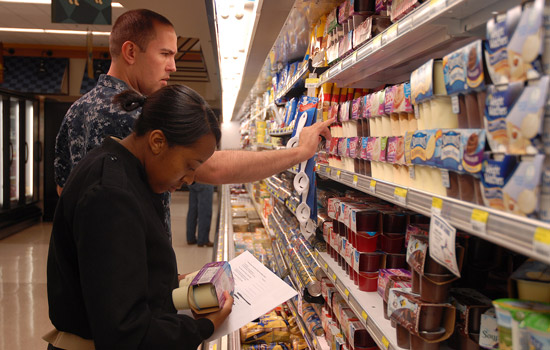 In recent years, as budgets have gotten tighter, the commissary—and the $1.4 billion it receives each year—has become a favorite target of officials in Congress and at the Pentagon. Congress and the Department of Defense (DoD) are convinced that changing the way the commissary does business will allow them to reduce commissary funding while still delivering savings to military families.

Are they right? It looks like we’ll find out…starting next year.

At DoD’s request, both the House and the Senate included language in their defense bills authorizing the Pentagon to make key changes in commissary operations. Since the changes appear in both the House and Senate version of the bill, it’s very likely they’ll be in the legislation that will be signed into law later this year. DoD has also released a report detailing how it plans to implement the changes, which it says will save the Pentagon up to $300 million per year.

So what changes can military families expect to see at their local commissary?

What’s not on the table…at least not yet?