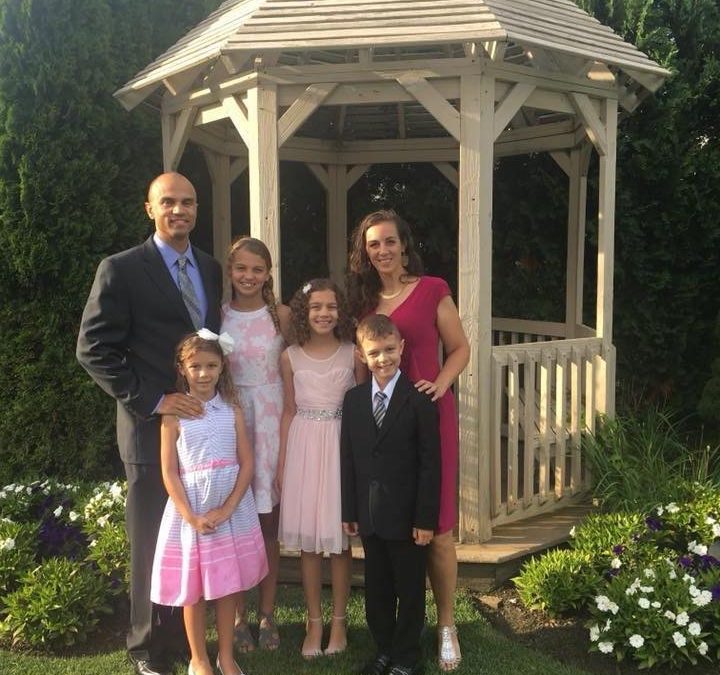 Becoming Part of the Solution

Becoming Part of the Solution

“Of course, the teachers and administration want military children to thrive in their schools, but they each have a full plate with their jobs already,” said Army spouse Jennifer Carter. She goes onto explain one thing she would love to see in each school: a dedicated staff member that helps all students transition.

Carter learned how the transition can affect students when she moved her children several times during their elementary school years. Her oldest, now in middle school, went to pre-kindergarten in Fairbanks, Alaska and kindergarten in Anchorage. Then it was off to Northern Virginia for three years. After that, the family moved to Hawaii, where the children attended two different schools, before moving back to Virginia. The Carters will move again this summer, to Fort Campbell, on the border of Kentucky and Tennessee.

Not all transitions are equal

Some of the transitions have been easier than others, but they have all ended on a positive note, she says. After a tough start in Hawaii, Carter found a way to help make the transition better for other students. An attorney by trade, Carter has put her career on the backburner to care for her children. She’s always been very involved in their education, volunteering in the classroom, and she continued that when the family moved to Hawaii.

Soon after, she was offered a position as a transition coordinator at Pearl Harbor Elementary School. After working there for one semester, she transferred her kids to that school as well. “I took the job to a whole new level,” she said, proud of her accomplishments and proud of what the schools have done to help.

“Hawaii really sets the standard for transitioning students,” she said. “The program at Radford High School is phenomenal; people model their own programs after that transition program.” While Hawaii schools may be ranked lower than Virginia in their academic standards, the Aloha State has some fantastic schools. “Their writing program was great, and they had band starting in fourth grade. The teacher provided all the students with instruments and they had on-stage musicals. It was amazing,” Carter recalled.

While working as a transition coordinator, Carter got to be a voice for military students and all transitioning students. “I met with the kids, parents, teachers, and administrators to make sure they were comfortable. I went to meetings and asked about how new policies would affect transitioning students. I worked with the School Liaison Officers and programs like the Joint Venture Education Forum.” Carter found this position to be incredibly rewarding.

When the family moved back to Virginia, their transition was a little rockier than anticipated. But her children have thrived. They moved mid-year and love the school system. State testing was not a problem and additional tutoring was available.

Now her family is looking forward to their next adventure. Carter admits it’s a lot to balance at times, starting with housing. “We need to find a house that fits our family of six and is zoned for good schools, at all levels,” she said. With her oldest starting 8th grade and moving into high school, she’ll soon have children at all three school levels.

Carter’s advice for others moving this summer  or in the near future  is to “have patience through the educational and emotional challenges that will happen when you move. It’s going to happen. Positive attitude and open-mindedness help, connecting with people also helps to ease the journey, for you and your kids.”

Carter says she chooses to continually rise up to help fix the problems she encounters. She’s grateful for all of the opportunities her children have had. “By living in all these various locations, we have been able to live out Social Studies, and it’s going to make my children amazing adults. I’m so thankful for it and hope we continue to learn from challenges in a positive way.”