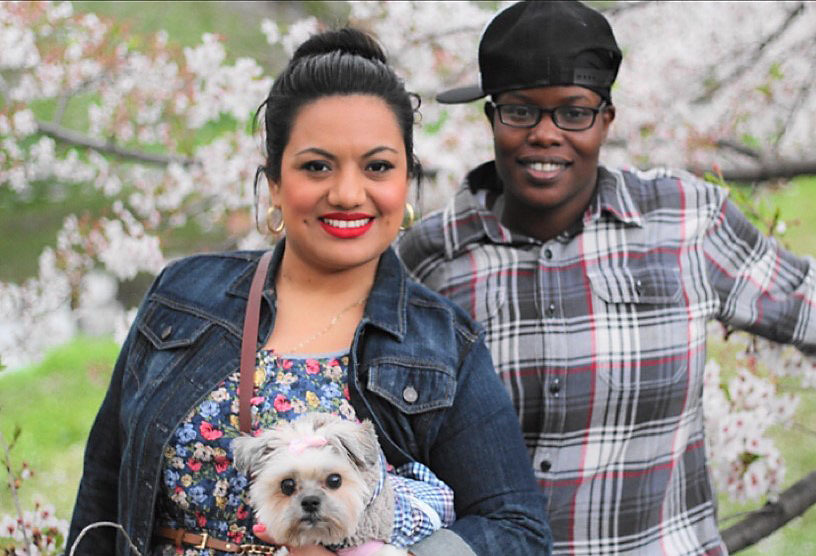 Military life demands a unique approach to friendship. Time spent at a duty station is typically not only brief, but also fraught with challenges. Most military spouses and significant others are looking for support systems, and that means friends.

The very things that drive spouses to invest in friendships are also the things that prompt them to make friends differently than others. When you’ve always got a countdown clock in your mind’s eye, you see people in light of the brevity of your stay at your current street address. When you’ve got a separation with your spouse looming, you know you’ve got to make relationships count.

Here are three ways the world would be a different place if everyone approached others the way that military spouses are prone to:

The World Would Be More Gracious
In a world full of mom-shaming and ‘dependa’ jokes, it can feel tempting to take sides in the interest of finding solidarity. Take a one-minute scroll through Facebook if you don’t believe me.

But military spouses who make friends with other spouses have clarity when it comes to the challenges of their peers. You can knock on any door on your base housing street and be greeted by someone all too familiar with all the things in military life you struggle with the most.

Now, imagine a world where even though the specifics aren’t known, everyone approaches everyone else with the assumption that they’re dealing with some heavy stuff and that heavy stuff inevitably has an impact on how that person navigates the world. What if we understood that often when people are failing to present themselves well, it’s because there’s something in the way of their ability to do so?

The World Would Be More Attuned to Individuals’ Strengths
Most of us don’t assess relationships based off of what we need. We click with people, and it’s only later on, sometimes even in retrospect, that we realize someone impacted us because of specific things they added to our lives.

In my own experience, virtually all of my friends have contributed to my well-being in specific ways. I have a seasoned military spouse friend who taught me early on how to approach the post-deployment funk a couple can find themselves in, so when I found myself there, I was ready.

I have a friend who went out of her way to make the PCS that separated us easier for me. She hosted a goodbye dinner party. She bought patterned packing tape. She gave me a moving playlist to jam to. She filled my car with snacks, tissues, and Febreeze (I had the dog). She stayed up until the early morning hours helping us clean the house the day before our move-out inspection. She waved goodbye from my driveway when we pulled out for the last time.

I have a friend who runs. She participates in marathons. When I wanted to lose weight during one of my husband’s deployments, she helped me learn how to run well. She taught me how to pace myself, how to buy the right shoes, and how to land correctly on my soles. I lost 30 pounds during that deployment, but not only that, I learned firsthand one of the benefits of running is its mood-boosting abilities. When she taught me to run, she also gave me a tool to combat the depression that can accompany hard duty stations, hard PCS’s, and overall hard seasons of life.

The world would be better if it were more adept at recognizing that virtually everyone has something to contribute. You shouldn’t need to see what someone’s gifts and abilities are beforehand to treat them like they’re worthwhile.

The World Would Be More Discerning
A downfall of making friends fast and furious is that you inevitably will make relational mistakes. You will create a rapport with someone and then realize belatedly that they’re not a good influence. You’ll fall into traps you wouldn’t have if you had taken more time.

Because of this reality, military spouses become increasingly skilled at recognizing the telltale signs of problematic people early on. Additionally, because spouses don’t have time to waste and need a solid support system, the ones I have known are more likely to move on from problematic relationships instead of lingering.

Not all military spouses and significant others employ these tactics, and none of them are perfect friend-makers; there’s no formula to ensure relationship success with anyone. But military spouses do face situations that make them more likely to recognize and embrace the people in their community who are worthwhile, even if they don’t seem to be on the surface. It is, in my humble opinion, one of the best qualities of military spouses.